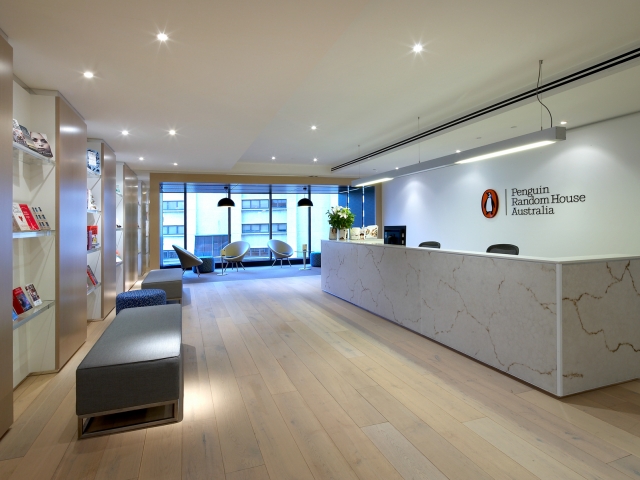 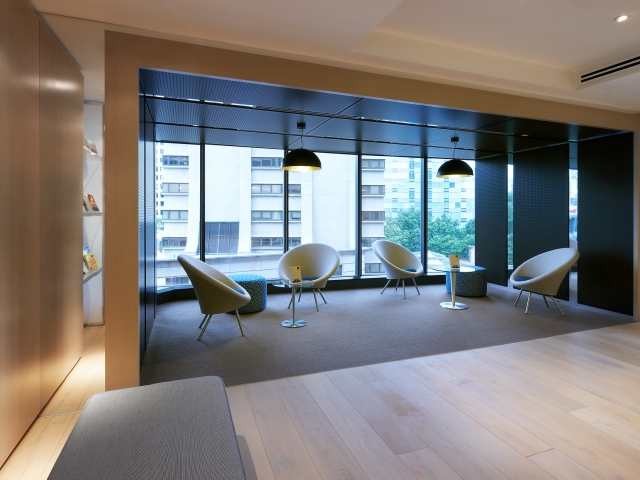 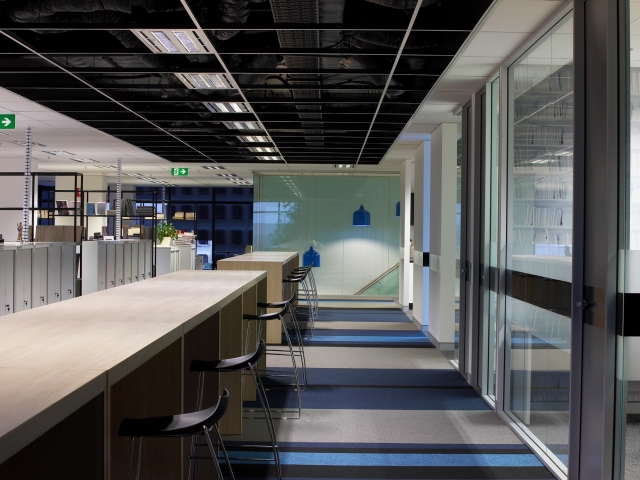 The timber flooring was removed and replaced, partitioning and feature ceiling works completed, and joinery and steel storage units supplied and installed. Other inclusions were carpet, audio visual and feature lighting.

Throughout the existing space, some flooring was replaced while other areas were to remain untouched. Particular care had to be taken in scheduling and works to ensure there was no damage to the existing flooring.

As an Indigenous business, we proudly acknowledge that this project was completed on the traditional lands of the Boonwurrung, Dja Dja Wurrung, Taungurung, Wathaurung and Wurundjeri peoples of the Kulin Nation.